On Saturday 24th the IWM Duxford based Catalina G-PBYA flew an orbit over Loughshinny where Harry Hawker’s attempt to fly a Circuit of Britain had come to an end.  The Catalina completed the Circuit of Britain on Sunday 25th August 2013, nearly 100 years after the first attempt.  On Wednesday 28th, Jeff Boyling paid a visit to Loughshinny to meet some of the locals involved in their own commemoration to Harry Hawker.  Jeff was met by local resident Cepta Butler, Kevin Murray of the Loughshinny Historical Association, aviation historian Bob Montgomery and Councillor Ciaran Byrne.  It was a sunny day and the scene of Harry’s mishap was inspected along with the plaque unveiled on the Sunday by a representative of the Australian Government. 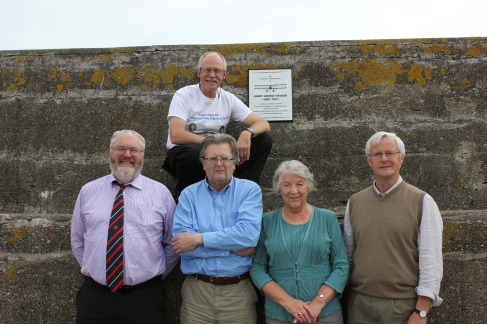 From left to right Ciaran Bryne, Bob Montgomery, Cepta Butler and Kevin Murray with Jeff Boyling by the Plaque.

The IWM Duxford based Catalina G-PBYA operated by Plane Sailing Air Displays Ltd returned safely to Duxford yesterday afternoon. The Catalina had spent 5 days on a Circuit of Britain to commemorate 100 years since the attempt by Harry Hawker and Harry Kauper in a Sopwith Waterplane. Although the flight has been successfully completed there is still a lot to do.  The website will be updated with information and photos of the flight over the coming weeks.  There are hundreds of emails, posts and comments to be responded to and that is on the “to do” list. For now, a big thank you to all who have been involved. You have contributed to a truly memorable experience! 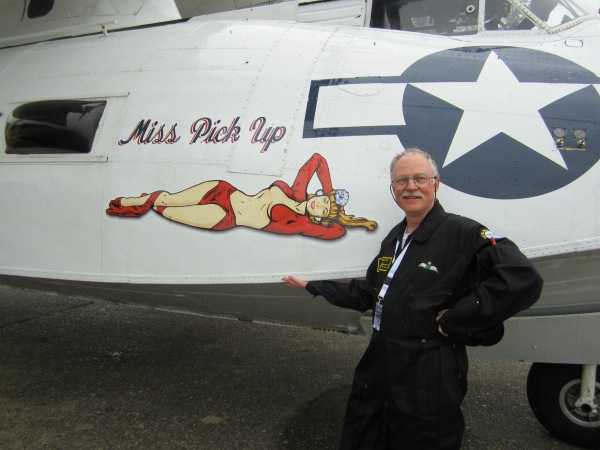 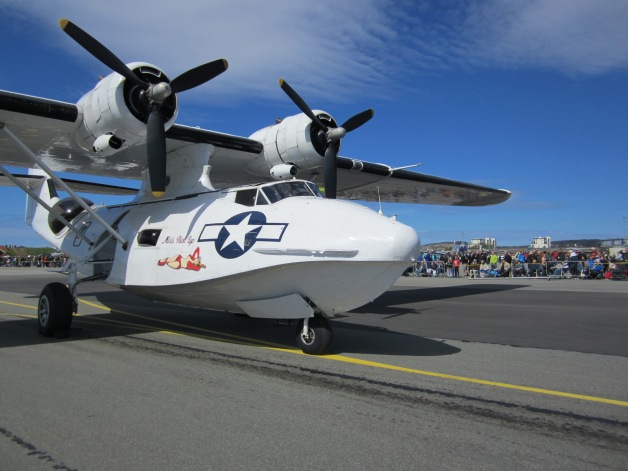